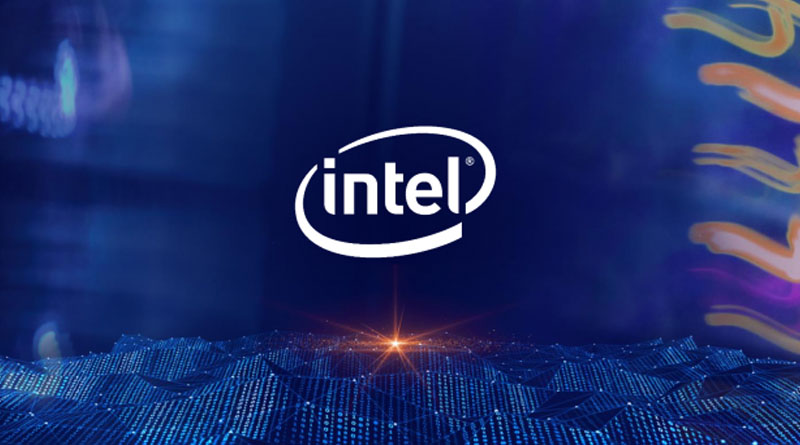 Around 20GB massive Intel confidential information leaked by an anonymous hacker. There are various internal documents marked as confidential and secret and non-disclosure agreement(NDA). Some evidence was leaking the BIOS code and debugging tools developed by Chipmaker. Intel is investigating the situation and finding the leak from the Intel Resource and Design Center.

Till Kottmann swiss software developer and IT consultant released the details about the data breach. Kottmann tweets they got the information from an anonymous hacker, till also tweeted a screenshot of the data that has been leaked. In the data, there are various confidential documents as well as schematics, tools, Intel’s roadmaps, and firmware versions of different processors. Also, many marketing company templates and some NDAs.

In social media, the folder circulates widely as an “Intel Lake platform release” and initially posted on the mobile messaging platform Telegram.

Intel claims the information is downloaded by Research and design centre, a person who had proper access. Intel is not alone in this tech world that has suffered a data breach.

Author startupurbanPosted on August 4, 2019July 22, 2020
UrbanClap Technologies India Pvt. Ltd, a Gurgaon-based start-up that operates home services marketplace, has led a Series E funding which is worth around $75...
Read More

Author startupurbanPosted on August 10, 2020August 10, 2020
In this era, everyone needs organic products; most of the people didn’t check their prices. They only want a healthy and tasty product for...
Read More

Author Surbhi GoyalPosted on July 29, 2020July 29, 2020
Gaurav Taneja is an accomplished pilot who has shown true grit and selflessness. He is known to speak out for the welfare of thousands...
Read More

Startup Product
Author startupurbanPosted on April 13, 2021April 13, 2021
Selfcare was an elicit dinner table discussion just a few years back. But with the modernization of big cities...
Read More

Business
Author startupurbanPosted on April 7, 2021April 13, 2021
Startups need to do more with less because they have to deal with constraints of space, time, and money...
Read More