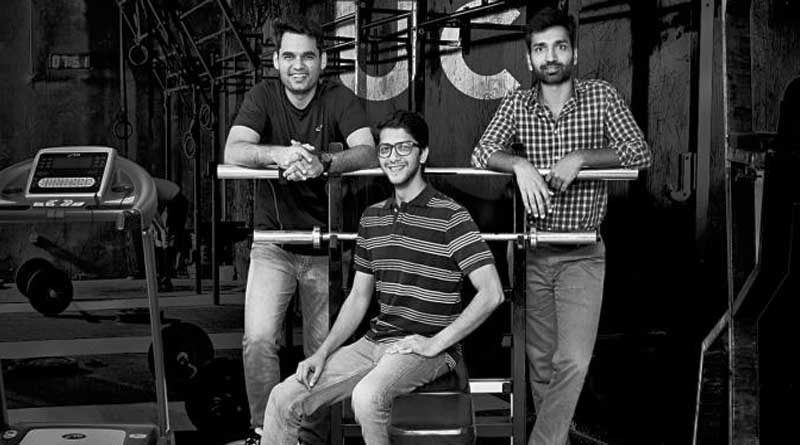 UrbanClap Technologies India Pvt. Ltd, a Gurgaon-based start-up that operates home services marketplace, has led a Series E funding which is worth around $75 million (Rs 520 crore). It is led by US-based investment firm Tiger Global Management (the early backer of Flipkart). The former investors Steadview Capital and Vy Capital also took part in this fund round.

According to the sources, this investment transaction is said to be divided into two parts. At first, there will be a primary round in which new investors will get a subscription of the company’s share followed by a secondary share sale which is done by some of the former shareholders.

UrbanClap is an m-commerce service company, founded by three batch mates of IIT-Kanpur, Varun Khaitan, Abhiraj Bhal and Raghav Chandra. Varun and Abhiraj were working in Boston Consulting Group, and Raghav started his career as an engineer on Twitter. This company is founded by this trio, and now it is claimed to be one of the largest mobile services marketplace in India today. The initial fund they raised is of Rs 10 crores. The funding was from SAIF Partners, and the founders were Snapdeal Kunal Bahl and Rohit Bansal.

The operating revenue of UrbanClap for the last few Financial Years increased in galloping rates compared to the previous years. According to the financial report of the company, the operating revenue of the FY 2017-2018 was 46 crore, and that of FY 2018-2019 is around 116 crore, which is almost 150% raised in comparison to the last year. The company faced a loss of 70 crores in this fiscal. In this situation, Ratan Tata backed UrbanClap to pare its loss. It is reported that the company got three times the number of service orders than the last year, with 3.3 million service orders in the Financial Year 2018-19.

UrbanClap is an online marketplace that helps connecting service providers with service seekers. It is marked as one of the fastest-growing start-ups nationwide. It ends the daily problems of people. Whether you want a beautician, a plumber, a technician, a yoga teacher, a lawyer, or even a teacher for students, UrbanClap is studded with professionals hailing in all. At present the company partners with over 20,000 service professionals from different domains. UrbanClap provides these professionals with tools, training, uniforms, financial help, insurance, bank accounts, and products/consumables.

Established in 2014, UrbanClap is presently operating their business in 10 major Indian cities including Ahmadabad, Bangalore, Chandigarh, Chennai, Jaipur, Kolkata, Mumbai, Pune along with two international markets Dubai and Abu Dhabi. This home service company claims that its operating model focuses on service professionals intending to turn them into micro-entrepreneurs, multiplying their earnings by 2-3 times.

In June, UrbanClap collaborated with National Skill Development Corporation or NSDC, a public-private company under the Ministry of Skill Development and Entrepreneurship. It’s a Public-Private Partnership (PPP) for mobilization, training, and certification of service professionals across the country. The MoU signed between the company and NSDC also recognize UrbanClap as a critical partner of the Skill India Mission launched by PM in 2015.

Many prominent global brands are all set to join IGDC, the India Game Developers Conference 2019 in Hyderabad

Author startupurbanPosted on December 20, 2020December 20, 2020
On Friday, Zomato co-founder and chief executive officer Deepinder Goyal announced ten new investors are joining us in our journey. He commented, in a...
Read More

Author startupurbanPosted on December 27, 2021December 27, 2021
OneMoto, a British brand renowned for making premium electronic vehicles has been introduced in India for the first time ever. It recently announced the...
Read More

Bengaluru based Co-living Startup Settl bagged $500k in Seed Round

Author startupurbanPosted on November 24, 2021November 24, 2021
A Bengaluru-based, technology-driven accommodation platform, Settl. Has got $500,000 in Seed round. We Founder Circle, Ah! Ventures and other investors like Saurabh Jha, who...
Read More

Author startupurbanPosted on December 3, 2020December 3, 2020
TiE recently announced the largest entrepreneurship summit of the world to be held between December 8-10, 2020. The company is all set to host...
Read More