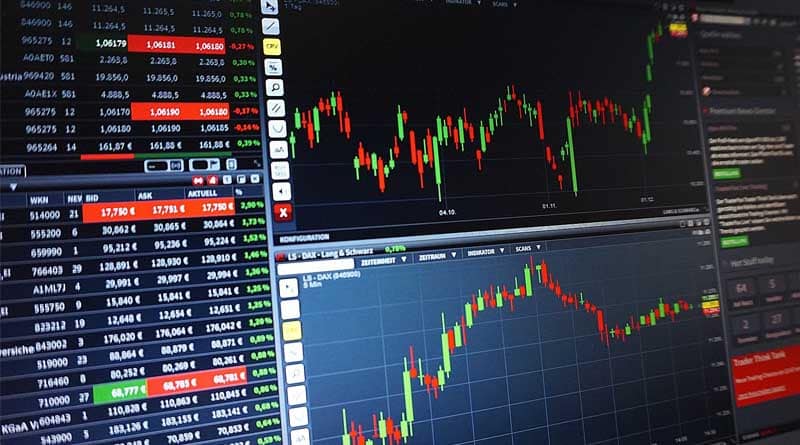 Upstox, an online discount brokerage, and investment firm is currently featuring heavily in the trending section of the news right now. It is all thanks to the 25 million dollars this Ratan Tata-backed firm raised from the US- Based Tiger Global, which has made it more profitable than its worthy rivals Zerodha and Groww. A remarkable feat indeed, the company owes its phenomenal profitability to its technology-heavy model to provide brokerage services at the lowest cost.

According to filings with the Ministry of Corporate Affairs, Upstox has allotted 18,671 Series C shares to Tiger Global at an issue price of ₹96,608 to raise ₹185 crores (25 million dollars), putting it at a 3.4 billion dollar valuation. Kalaari Capital and Tata Sons Chairman Emeritus Ratan Tata is among the top investors in Upstox. Kalaari Capital and others helped it raise around 4 million dollars in early 2016. Another jewel in Upstox’s crown is its existence as the 40th startup to enter the prestigious “Unicorn Club”. Unicorn Club is a term used to indicate all the companies that are valued at more than a billion dollars.

A considerable leap in the number of registered users from 2 million in January to 6 million right now, Upstox is leading the race against Zerodha’s 5 million and Groww’s 2 million registered users. Such online platforms are gaining more traction and seeing user growth largely due to young retail investors who are novices and prefer going online for their first investments and savings needs.

Earlier, Upstox was considering a SPAC (Special Purpose Acquisition Company) listing in the United States, but that idea didn’t play out. However, all seems optimistic now for this latest member of the Unicorn Club, which still has a few tricks up its sleeve. A source aware of Upstox’s exciting future plans said that Upstox has been delving deep into robo-advisory and the gamification of investment models in order to attract more investor interest.

Upstox was founded by Shrini Vishwanath, Raghu Kumar, and Ravi Kumar in 2008. The company started off as a proprietary trading firm with the name RKSV Securities but expanded into retail brokerage with the establishment of Upstox four years later. The services offered by Upstox include but aren’t limited to stock market investment services, advisory services, and mutual fund investments.

In a recent interview with Moneycontrol, Shrini Vishwanath had shared that the company’s vision was to grow its customer base of registered users to 10 million by the end of FY22. He also mentioned Upstox’s goal to become a wealth management platform in the following 5-10 years. With their eyes on the prize, Upstox is exploring avenues like fixed deposits and international trading.

Upstox’s future looks promising if it continues on the current trajectory. Technologically revolutionising investing and brokerage and diversifying its targeted client portfolio will thrust Upstox to higher ranks. All that’s left now is to wait and see how high this eagle can soar.

Author startupurbanPosted on December 6, 2020December 6, 2020
Let’s face it – During this global pandemic and an era of social distancing, many businesses have met a great amount of loss. In...
Read More

Author startupurbanPosted on July 21, 2019July 21, 2019
Ecozen, an agri-tech start-up based in Pune, has developed different technology-enabled products to help over 20,000 farmers in India. It’ll raise the sum of...
Read More

Author Surbhi GoyalPosted on July 15, 2020July 24, 2020
COVID-19 has forced us to bring about many changes in our lifestyle and masks is one such change. Considering the importance of masks in...
Read More

Author startupurbanPosted on June 14, 2021June 14, 2021
Website – SportsApp In a seed round, a Noida-based startup SportsApp has raised $140K. It was led by well-known names like Anirban Basu, Kuldeep Puri Sanjay...
Read More