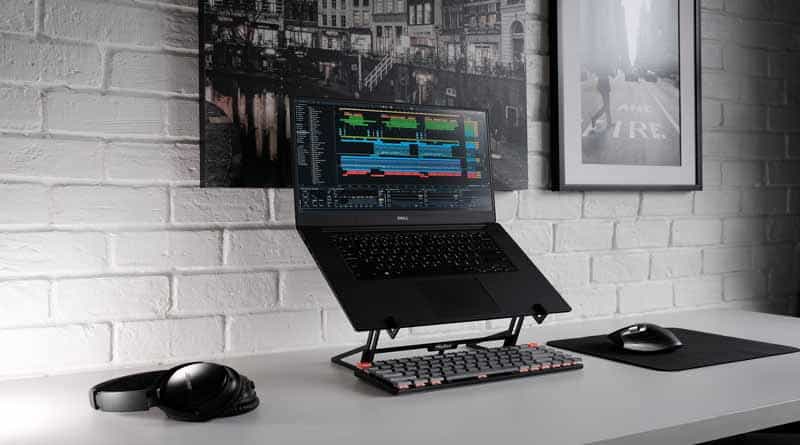 The overwhelming assortment of CPUs (also known as central processors) on the market is the most perplexing aspect of purchasing a computer. Moreover, understanding the distinctions in processors is critical to selecting the best one for your computing needs. For instance, there are energy-saving processors for laptops to high-end, multi-core 128-bit processors. But first, you must learn about the numerous types of Intel processors available before contacting an Intel reseller.

Intel Atom CPUs are low-power processors intended for netbooks and other networked computers where battery and energy consumption are more important than computational capacity. Meanwhile, atom processors come in a variety of shapes and sizes.

Processors that do not have a letter identifier before the numbers are intended for low-power devices in general. And the Z designator is used on Atom CPUs built for mobile Internet devices. Besides, the number indicates the processor level after the designator, and the higher the number, the more functionality the CPU has.

Celeron CPUs are intended for low-cost personal computers that are used primarily for web browsing and rudimentary computing. A numerical indication is available on Celeron processors, and the more functionality it has, the higher the number. Also, Celeron processors are divided into several categories, which includes low-power processors suitable for laptop computers.

The term “Pentium” has been applied to a variety of CPU generations, and they are efficient dual-core processors built for desktop computers of the current generation. Moreover, Pentium CPUs, like other processors, include numeric designators that signify increasing levels of capabilities with higher-series numbers.

Core processors are divided into two categories, and “i7” is the name of the first Core CPU. The number after the i7 on the Processing unit represents the number of processor features. And as mentioned, more features, such as clock speed, cache, front side bus, or other technologies, are indicated by a larger number.

Multiple-core processors, such as the Core 2 Duo, are also available, and they have various letter markers that show which processor families they belong to. For example, QX denotes a high-performance quad-core CPU, T denotes an energy-efficient mobile CPU, P means a low-power mobile CPU with lower power consumption than T, and L represents a lower power mobile CPU. In addition to that, U denotes the lowest-power consumption mobile CPU, and Intel’s Core 2 processor with S represents a small-form-factor CPU box. Then again, following the alphabetic indications is a number, and higher numbers indicate more CPU features.

Server-class CPUs such as the Intel Itanium and Xeon are built and optimised for various server applications. These CPUs are identified by three letters: X denotes a high-performance processing unit, E a rack-optimised processing unit, and L a power-optimised CPU. Furthermore, Xeon processors are divided into three categories, while a single core is found in the 3000 series processors, two cores are found in the 5000 series processors, and more than two cores are found in the 7000 series CPUs. Also, Itanium class processors, which can have a minimum of two cores, are designated by the 9000 series, and higher numbers in each series indicate more processor features.

When choosing between chips, consult your Intel reseller because the CPU alone does not provide a whole picture of performance. For example, an i9 is stronger than an i5, but if your apps don’t support multi-threading, you won’t be able to use the greater processing power. Moreover, other design choices can have an impact too. Some Intel chips feature faster and better graphics than others in each series, but apart from the CPU, almost everything else in your pc (particularly the type and storage of RAM and the hard drive you choose) can either boost or stifle your processor’s performance.

Why Web Application Development is Vital for Companies

6 Reasons Why Travertine Tiles Are the Best

Author Puneet TripathiPosted on May 23, 2021July 9, 2021
When it comes to the construction business, you need to have the proper equipment and tools to get the job done. One of the...
Read More

A Guide to Enhancing Productivity

Weird Things you should know about Mark Zuckerberg

Author startupurbanPosted on April 13, 2019October 20, 2020
Mark Zuckerberg is a prominent name in the digital market today for his innovation, Facebook. This 32-year-old CEO has achieved a lot in his...
Read More

Author startupurbanPosted on November 7, 2018October 20, 2020
What factors derive the success of an eCommerce business? While there are so many in competition in the eCommerce industry, think about it from...
Read More

6 Most Important Wedding Day Accessories for Every Bride

Author Puneet TripathiPosted on September 20, 2021September 20, 2021
On the most important day of your life, the wedding day, you’re wrapped in elegance from top to toe. So, whether you have prepared...
Read More

What You Must Know to Find the Best Probiotics for You

Author Puneet TripathiPosted on September 29, 2021October 8, 2021
Have you ever been curious about probiotics? Probiotics are beneficial for your health. If you have heard a lot about probiotics and how healthy...
Read More

Business
Author startupurbanPosted on October 21, 2021October 21, 2021
Moving across the country is not a piece of cake. Along with facing the emotional turmoil of moving to...
Read More

Business
Author startupurbanPosted on October 19, 2021October 19, 2021
A great startup needs attention and here are some great ways to get just that.  1. Write And Submit...
Read More

Business
Author startupurbanPosted on October 14, 2021October 18, 2021
While the concept of networking may make some people squirm, it is an essential skill for anybody serious about...
Read More