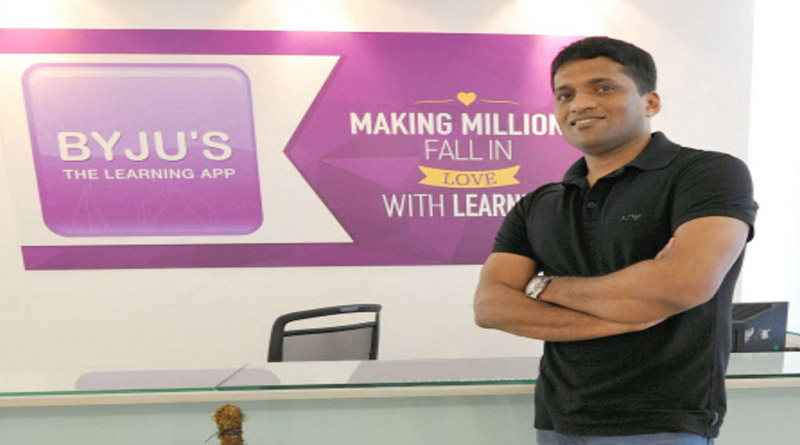 BYJU’s, currently the world’s word most valued edtech Unicorn, Announced on Wednesday that it had acquired Austria headquartered GeoGebra for an undisclosed sum. BYJU’s own motto is to make learning interactive and visual for kids especially focusing on maths and science. This latest acquisition is yet another jewel in a crown of serial acquisitions, made over the past year.

BYJU’s said that the Austrian company has an excellent and engaging mathematics learning tool and the company will continue to function as an independent unit within the BYJU’s group under the leadership of its developer and visionary, Markus Hohenwarter.

Anita Kishore, Chief Strategy Officer of BYJU’s, offered a statement saying, “The GeoGebra Team has built a powerful and engaging platform that supports BYJU’s mission of providing impactful content for students. Designed to improve mathematical comprehension, it offers significant features that provide useful resources that adapt to every child’s style and pace of learning.”

“At BYJU’s, With the help of innovative teaching and technology, we have been striving to make math interesting, interactive and engaging. And with GeoGebra collaborating with us, we will continue to further enhance, reframe and transform the way math is taught and learned,” Kishore added.

This acquisition is in lieu of BYJU’s overall product strategy and integrates GeoGebra’s capabilities to enable the creation of new product offerings and learning formats to its existing mathematics portfolio. The company believes that the move is aimed at making maths more engaging, leading to better-predicted outcomes in learning. This symbiotic conjoining of two like-minded educational organisations is expected to bring comprehensive, tailored, and streamlined learning experiences to all students.

“I am a believer in the fact that this partnership will help millions of students learn mathematics in an interactive way, making them defeat their fear of math and learn to conquer it,” said Hohenwarter, founder and developer of edtech platform GeoGebra.

BYJU’s was launched in 2015. It has amassed over 115 million students that are learning from the app, along with 7 million annual paid subscriptions. This is a remarkable feat, worthy of a remarkable platform.

Sun Pharma faces a loss of over 16,000 crores in the April-June Quarter

Author startupurbanPosted on August 1, 2020August 1, 2020
It is reported that in the April to June quarter, Sun Pharmaceutical industries limited has already lost Rs 1655.6 crore. It happened when the...
Read More