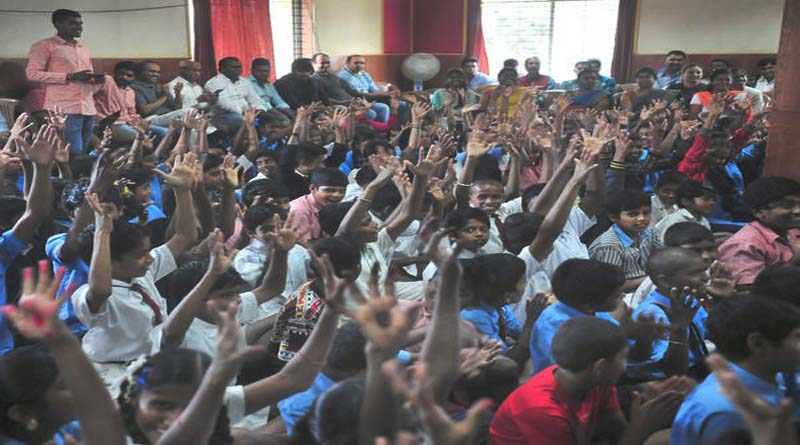 With Series A funding of $8.6 million(roughly Rs. 47 crores) led by venture capitalists like Raed Ventures and STV, Noon Academy, a Riyadh-based education technology startup is all set to enter the Indian Ed-tech space.

“Noon Academy is one of the fastest growing EdTech startups in the Middle East, with over 2 Million registered students.”

With about 1500 certified tutors from Saudi and Italy, Noon academy is making education fun and effective. It’s a platform that allows students to study in groups, compete with each other, and ask queries at any given time on the clock.

This offering of Noon Academy makes their students stick to their platform. An average of 55 minutes per day per active student on Noon Academy compared to an average of 14 minutes on other Ed-Tech platforms makes them a league ahead of others– An USP which Indian parents will vouch for.

Talking about India: In India, as in the Middle East, Noon Academy will supposedly offer the Freemium package. Students will be able to access limited resources from their app/website, which can be upgraded to full-version(additional resources + 24/7 tutor support) if a student finds it valuable.

Noon Academy was founded in 2013 by Mohammed Aldhalaan(CEO) and Dr. Abdulaziz AlSaeed. It was started as a simple test prep website to gain from the regional opportunity in private tutoring.

However, without limiting at a regional level and with experimentations, smart work, and scaling, Noon Academy is what it is today– a full-fledged social learning platform set to enter its third nation.

Noon Academy is a fantastic Ed-Tech platform, as far as the stats and claims go. But, will it be able to survive the Indian market where giants like Byju’s, CueMath, and many more are already ahead?
If they do, the opportunities in this $100 Billion sector are as lucrative as it gets.

Budget 2019 announced some unexpected news for start-ups and MSMEs

Author startupurbanPosted on September 24, 2021September 28, 2021
Entrepreneurship Cell, IIT Kharagpur is associated with GoToPitch. Together they have launched the Global Business Model Competition – Empresario 2022. The best entries in all categories Prizes will...
Read More

A 12 Months Warranty for used two-wheelers sold through CredR

Author startupurbanPosted on July 30, 2020July 30, 2020
We have to admit that eCommerce is the lifeblood for all the major cities in India. Nowadays, just because of this lockdown eCommerce companies...
Read More