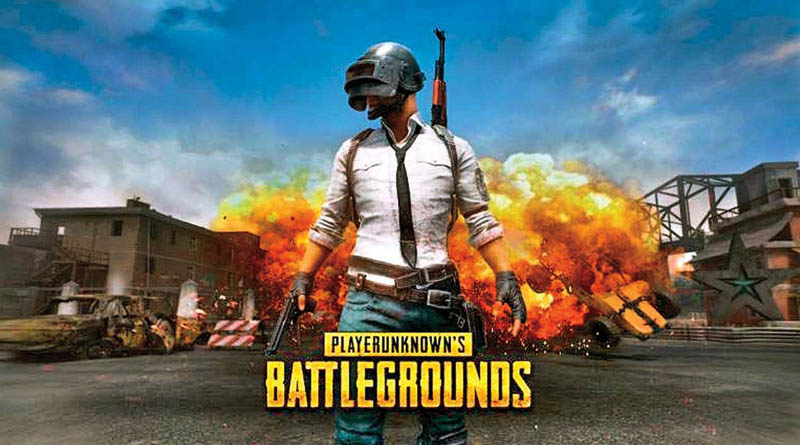 Today’s millennials have great craze over this game PUBG. Youngsters love to play this smartphone mobile game. The popularity of this game has been seen not only in India but in other countries also. But only in India, this app got 175 million downloads. In the recent past, people criticized this app for several reasons.

It has already been reported that after banning 59 Chinese Apps like UC browser, Tik Tok, and so on Indian government is planning to ban 275 more apps because of data security concerns.

The Indian government will soon release and official notification where the citizens will get a full list of banned apps. The Ministry of Electronics and Information Technology of India has banned some popular apps including VFY Lite, BIGO LIVE Lite, SHAREit Lite, Helo Lite, and TikTok Lite.

The reaction of China

India went on a digital strike after taking the historical decision of banning 57 Chinese apps all of a sudden. The spokesperson of the foreign ministry of China Zhao Lijian, who was very much concerned about the notice issued by the Indian government. They have already started verifying the situation. According to him, the Chinese government always abide by international Business rules as well as local laws that affect their business cooperation with other foreign countries.

After India, The USA, as well as Australia, are also planning to take the same move of banning Chinese apps. That’s because these countries are also concerned about the security threat.

India surprised everyone by making this move of banning 59 Chinese apps. According to the Union Minister Ravi Shankar Prasad, we can recognize it as a digital strike. He also added that India took this decision to protect data of Indian people. This is all about the security of India and countrymen.

Now the famous game PUBG has been included in this list. Many PUBG players are already worried and offended by the decision of the government. But it can not change anything as it’s all about India’s data security. According to many gamers, as a responsible Indian citizen, we should think about the safety of our country first.

Author startupurbanPosted on March 28, 2021March 28, 2021
EDC IIT Delhi’s Business & Entrepreneurship Conclave hosts over 50 events that are spread across 4 days. This is one of the biggest E-summit...
Read More

Author startupurbanPosted on December 17, 2021December 17, 2021
Founded in 2012 by Prabhkiran Singh, Bewakoof.com is a D2C Social media fashion brand that focuses on content marketing for its growth strategy. The...
Read More

Author startupurbanPosted on November 17, 2021November 17, 2021
Dr. Amar Patnaik is an esteemed Member of Parliament, Rajya Sabha. He is also a generous member of the Joint Parliamentary Committee on PDP....
Read More