Gaurav Taneja is an accomplished pilot who has shown true grit and selflessness. He is known to speak out for the welfare of thousands of trusting passengers that he believes he’s responsible for and is known as the ‘Flying Beast’. In June he faced up to AirAsia management when he disclosed shocking safety violations by the airline and its suspected malpractices.

With his charisma and charm, he has managed to take the YouTube vlogging domain by storm. The first YouTube channel launched by Gaurav Taneja was ‘FitMuscle TV’ in December 2017 is one of India’s most successful video channel on Youtube.

His first foray into the video-sharing sites was met with appreciation and has garnered 3.2 million viewers. This unprecedented success made him one of India’s most successful vloggers, and he currently manages three Youtube channels which is a feat in itself.

His success and popularity are not limited only to the video-sharing site, but rather is replicated across other social media platforms as well. His Instagram and twitter have 1.1 million and 2.8 million followers, respectively, and the number keeps on rising as his popularity grows.

Together with his wife Ritu Rathee Taneja, they have built up a highly successful social media presence. His adorable house and the charismatic personality of him and his wife has helped him build such a huge fan base. Moreover, his parents also keep showing appearance in his videos.

Gaurav Taneja launched his latest YouTube channel on his birthday this year on 8th of July. Called ‘Rashbhari Ke Papa’, it is a gaming channel, and it has already broken quite a few records since the moment it was launched. Within the short period of 40 minutes, his latest channel managed to gain 100,000 subscribers making it the fastest channel to hit 100,00 subscribers on Youtube ever. This number increased to 600,000 within 24 hours. Also, his promotional video on the channel was viewed over a million and a half times since it has been launched. The most noteworthy point about this channel is that it is named after his two years old daughter, Kaira, who is called as Rashbhari, lovingly by her family.

While he gives fitness tips through his Fit Muscle TV channel, it is the Flying Beast channel that made him famous even amongst those who are not into fitness. This channel is dedicated to promoting Indian Tourism, and he shares fascinating and mesmerizing locations across India with his viewers.

Surbhi Goyal
View More Posts
Surbhi Goyal, a graduate of pearl academy Noida. She did a four years course in fashion designing. She enjoys the art of multimedia storytelling. 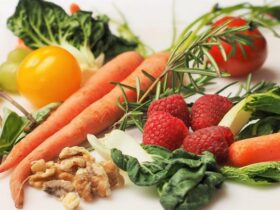 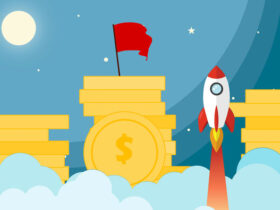 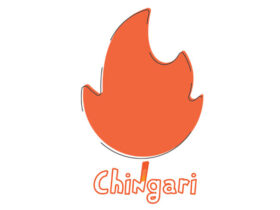