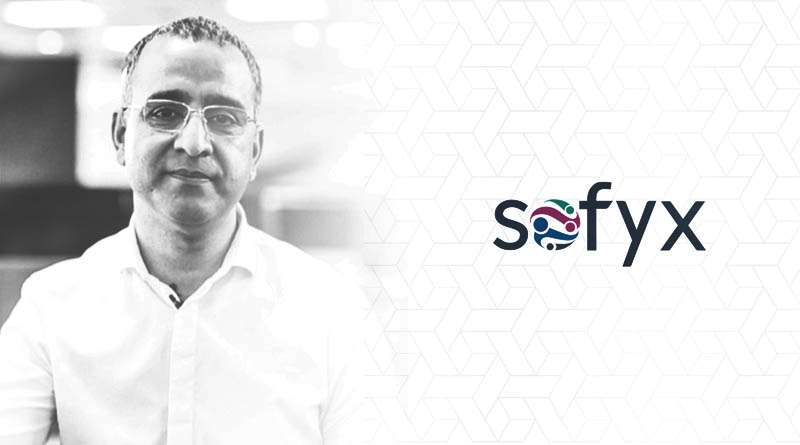 The former country head of Apple India, Sanjay Kaul has recently launched his own startup, Sofyx. It is a social commerce platform for general traders who are dealing with smartphones accessories in India. Kaul has already established an excellent reputation in the market as two major businesses, Blackberry and Apple, reached from zero to the highest peak by holding his hands. In that context, smartphone retailers have been expecting more from this business magnate. Kaul has worked with Apple India for the last six years. Before joining Apple, he used to work for Blackberry for three years.

In India, the market for smartphone merchandise is mainly governed by general trade retailers. As the smartphone industry has been growing at a double-digit rate, Kaul hopes that Sofyx will bridge the gap and bring together the mobile reseller community along with distributors and telecom operators on a single platform.

This start-up has come up with several incredible benefits. For example, now the retailers can enjoy deals from different reputed brands as well as distributors. They can even advertise their products and offer exclusive deals to reach more people and to enhance their customer base. Initially, Sofyx will start its services in Delhi NCR, where it will target and connect top smartphone selling shops that contribute over Rs 2000 crores in smartphone revenue per year. Gradually Sofyx will spread its service in different cities of India. Over one hundred retailers are already associated with this platform from Delhi.

This particular platform will be beneficial for building community as well as business networking. It’ll engage more customers and help in business transactions among partners. Real-time feedback is another valuable segment of this platform.

According to Kaul smartphone business will become $16 billion business in the next five year. Over three lakh shops sell smartphones of different category in India. Sofyx is going to join hands with them. They will become their technology partner. Kaul also added that they have noticed and understood different issues of trade in this country. They want to build a customized product by leveraging these issues.

Sofyx is backed by a team of highly trained technocrats. Both sales and marketing professionals are presented there.
The co-founder of Sofyx is Mukesh Kachroo, former CTO – Gain Capital Group, USA. Kachroo joined Gain Capital 16 years ago, on its formation time and helped this brand to reach the spot of No 1 FX firm in the US.

CollegeDekho Closes Series B Funding Round with $35 million

Author startupurbanPosted on December 2, 2021December 2, 2021
CollegeDekho, a six-year-old educational service providing platform, has recently completed a series B funding round. It has raised $35 million in this round which...
Read More

Author startupurbanPosted on December 21, 2021December 24, 2021
Inspired by the success of the first edition of Vedix Beauty Festival “Soundarya” which received an overwhelming response, Vedix has announced to launch the...
Read More

Author startupurbanPosted on September 24, 2021September 28, 2021
Entrepreneurship Cell, IIT Kharagpur is associated with GoToPitch. Together they have launched the Global Business Model Competition – Empresario 2022. The best entries in all categories Prizes will...
Read More

Author startupurbanPosted on November 27, 2021November 27, 2021
Xponents, a start-up that assists family-owned businesses to function incongruity with the start-up ecosystem, has raised $1.56 million in seed funding. A UAE-based venture...
Read More