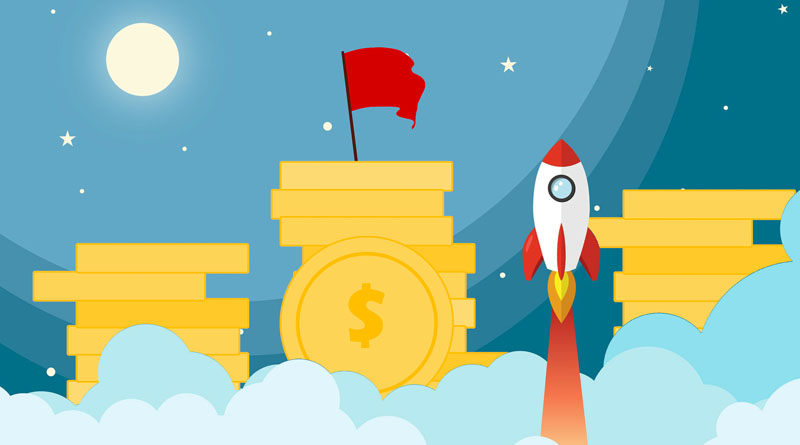 Having many funding options open out there, it becomes a little confusing but somewhere or the other it can be an overwhelming practice for the startups to choose one funding option that would help in early-stage startups. Further, the option of funding that is used by the startups also depends on the specific need and requirement of the company, the company’s stage, and the milestones it wants to achieve.

Pre-Seed Funding is the earliest stage of funding which is not even counted among the rounds of funding. It generally refers to the stage where startup founder is initially getting their businesses off the ground. Either this type of funding happens really quick or may consume a lot of time, but it depends on the nature of the company and the primary cost set up with the set-up of business ideas and concepts. In Pre-Seed Funding, there’s a high chance of the possibility that the investors do not make an investment in exchange for a stake in the company and in most cases, the investors in this stage are the company founders themself.

Seed Funding is the major equity funding stage which represents the primary official money that a startup venture or a company raises. Seed Funding can act as a part similar to planting a tree where this initial financial support works as a ‘seed’ that helps to grow a venture or a company. Seed Funding supports its company with financing the initial steps that include market research and product development. With the support of seed funding, the company gets help in figuring out what its final product will look like and what will be the target segment and seed funding even helps in creating a founding team in order to complete these tasks.

The stage of Seed Funding includes various significant investors such as founders, friends, family, incubators, venture capitalists and many more. One of the major and most recognized types of investors participating is known as ‘Angle Investors’. Angle investors quite often make investments in startups having risks such as early-stage startups with little by way of a proven track record so far and except an equity stake in a company in exchange for their investment.

It is the stage when a startup raises rounds in funding, each one higher than the next and with each one, it increases the value of the company or startup.

As soon as the startup is done with the stage of seed funding, the business develops some kind of traction(an established user base, consistent revenue figures, or some other key indicator), that startup may opt for Series A Funding which helps to optimize user base and product offerings. In this round of funding, it’s important to have a strategy for developing the business model that would help in long-term profit. Generally, series A round of funding raise around $2 million to $15 million, but due to high tech industry valuation or unicorns, the numbers have increased on average. The average Series A funding is $15.6 million as of 2020. The investors of Series A funding belongs from more traditional venture capital firms. Potential venture capital firms that are involved in Series A funding include Sequoia Capital, Benchmark Capital, Greylock and Accel Partners.

In Series B round of funding, it’s all about investors supporting and taking businesses to next level by expanding market reach. Startups or companies that have done with Seed as well as Series A funding have effectively developed a substantial user base and are prepared for success on a larger scale. Series B funding help to develop and grow the company so that it can satisfy these levels of demand. Generally, Series B round of funding raise around $33 million and the companies undergoing this Series B funding round are well-known, which is often reflected by their valuation.

Startups or businesses that reach Series C round of funding are doing very well and are quite successful. The companies in series C funding search for additional funding in order to support and help them develop new products, expand and grow their market reach, or even help to acquire new companies. Series C round investors invest in businesses that are successful with an expectation to receive returns that are double the amount of investment.

Crowdfunding is a technique for raising funds via the collective efforts of friends, family, customers or individual investors. This approach takes advantage of the collective efforts of a huge pool of people – generally online via social media and crowdfunding stages – and use their networks for more prominent market reach and exposure. Crowdfunding is mainly the opposite of the mainstream and general approach to business finance.

Peyush Bansal – A Person Behind A Billion-Dollar Startup Lenskart

How to Become a Cyber Security Engineer?

Author startupurbanPosted on November 23, 2022December 2, 2022
Much of the focus on workplace safety often centers around employee well-being and emergency response capacity like when a pandemic such as the H1N1...
Read More

Author Puneet TripathiPosted on August 10, 2021September 9, 2021
People, in general, can sleep well at night because cops are there to protect them. Therefore, their police gear must be of high quality,...
Read More

Author startupurbanPosted on February 12, 2021February 24, 2021
Moving to a new office is not the same as moving to a new home. It isn’t easy to pack some electronics in the...
Read More