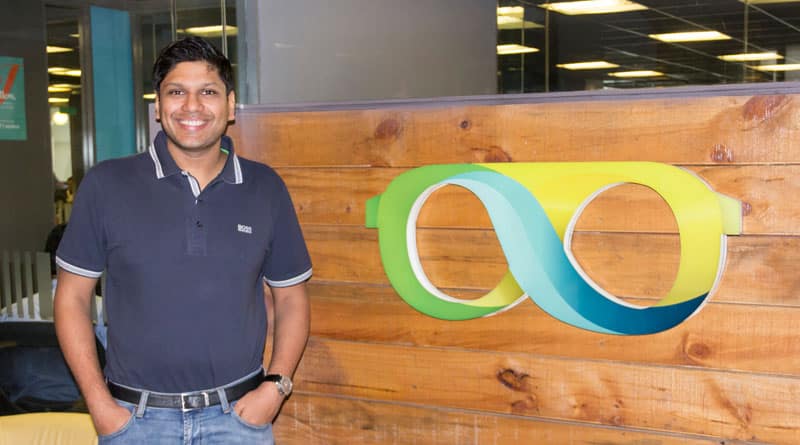 As soon as his Bachelor’s in Electrical Engineering from McGill University, Canada was completed, Delhi-boy Peyush Bansal started a job in the US with tech behemoth Microsoft. But Peyush worked there for just a year and by the end of 2007, he made a sudden decision to quit his job and return back to India, this move of him was very unexpected for his family as well as for his relatives. Between 2007 and 2009 Peyush fiddled with a couple of startups after he came back to India that came out to be successful and also equipped himself with a management diploma in entrepreneurship from IIM Bangalore. In today’s time, every third person out of five needs spectacles, in which only a quarter of them wear spectacles for eyecare reasons. The rest of them just wear it as a fashion accessory. November 2010 was a turning point for Peyush Bansal when he launched Lenskart, initially started with selling contact lenses online. By March 2011, Lenskart, the Delhi- based company started selling eyeglasses and sunglasses as well. Lenskart took the eyewear industry to new heights since 2010.

“We want to be the Maruti [Maruti Suzuki, India’s largest automobile manufacturer] of eyewear in India,” said Peyush Bansal, CEO of Lenskart.

Lenskart is basically a Delhi- based e-commerce market that has opened over 80 retail outlets all over India as of December 2021. During the time he was in IIM, he founded Valyoo Technologies, that was presented SearchMyCampus as the first e-commerce portal in the year 2007, which included books, part-time jobs, carpooling, internship opportunities, as well as housing. His aim was to help and guide students who face any problem. Peyush decided to bring SearchMyCampus into the e-commerce world as it can be a huge success in future. While looking for opportunities, Peyush came across the eyewear market which was to a large extent got ignored by the e-commerce market like Amazon and eBay. He designed Flyrr.com, a website for the American eyewear industry. As Flyrr gained a huge success, he decided to give a shot of it in India as well and launched Lenskart in November 2010. And this is how Lenskart was born in India.

India is also considered as the blind capital of the world where 15 million people are blind as per the last report. Basically, this was the idea behind the establishment of ‘Valyoo Technology’. With this, the team at Valyoo Technology decided to create some ‘valyoo’ in the lives of people by cutting the retailers. Through this concept of removing the retailers, they decided to set up manufacturing units having the best quality and work with direct supplies of products to the customers all over the country. To make sure of 100% accuracy and top quality control, the company found in-house robotic lens manufacturing and assembling as a perfect way. When the company was established, Lenskart initially served 30 customers per day, but with time it went to become 3000. Peyush started the company, Lenskart with a mission that says- ‘Our mission is to give India a vision.’ Lenskart was made to the elite unicorn club as it became one of the biggest success stories in the Indian startup ecosystem.

How Fundings Helpful in Growing the Business

Author startupurbanPosted on December 1, 2021December 1, 2021
Who hasn’t heard of OYO in recent times? Booking budget-friendly hotel rooms in whichever city or town you want have never been easier. Thanks...
Read More

ZIPZAPDEALS- A revolution for college students?

Author startupurbanPosted on March 12, 2018March 29, 2021
Founder – Siddharth Sharma Website – ZipZapDeals   College life is one of the most amazing experience one can have in their lifetime, Period....
Read More