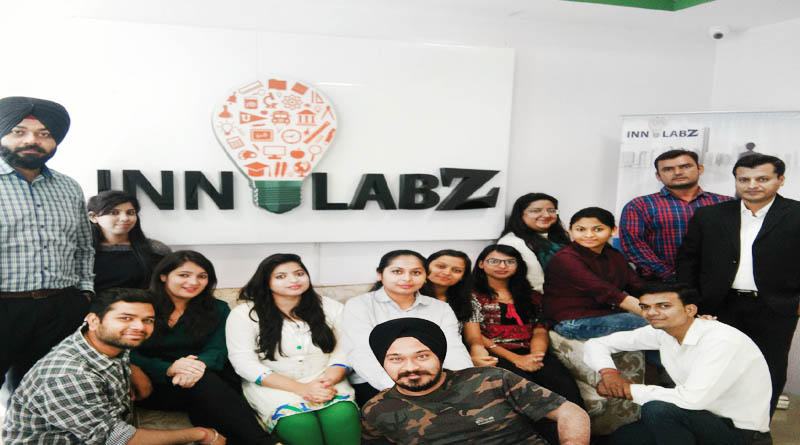 The education system, particularly the Indian education system has often been and still is a vast subject of debate. The common point of almost all such discussions is that ‘How the schools & colleges are unable to build the real-life skills which often end ups increasing the unemployment rate.’

While there are many debates on the subject from the school level to an international level, there are some who aspires to end the problem. And the startup we are going to talk about today strives to end this unemployment problem to an extent.

It all started in college. While debates and discussions on the education system or unemployment or any other social evil were held in the college, these two people made up their mind to contribute to the solution of one of these problems. Subconsciously, the thought of doing a good deed was always there in their minds. And time passed.

After completion of the B. Tech, they joined the MBA following the norm. For Saurabh, there was a  reason behind joining the MBA and it was finding answers to some questions. Some of the questions were like ‘Why B. Tech with MBA is preferable to the employer?’ or ‘Why students with good grades do not make it to final placements?’

And during his pursuit of finding the answers to these questions, he found out that: To ace it in the corporate world, the academia alone is not suitable, other skills are required as well. Once  the gap between the academia-provided-education & industry-requirement was found, they both decided to work for improving the quality of education system in India. And hence, started Innolabz.

As a middle-class family man, Mr. Saurabh had no chance (or the least of the chance) of convincing his parents for an entrepreneurship venture. So along with the introspecting about “What changes can be made,” he took a job at Jindal Power & Steel. After a while, to understand the ‘startup ecosystem,’ he grabbed an opportunity and joined the that-time-new OYO Rooms. While he was half-time busy with job, Ms. Malvica was continually researching and feeding him about the loopholes in the system.

After some time, Saurabh left his well-paying job and invested every penny he saved in his dream-startup. And that’s how the Innolabz started. It’s been a bit over a year since it began, and the team of two is now a team of ten hardworking & dedicated people. 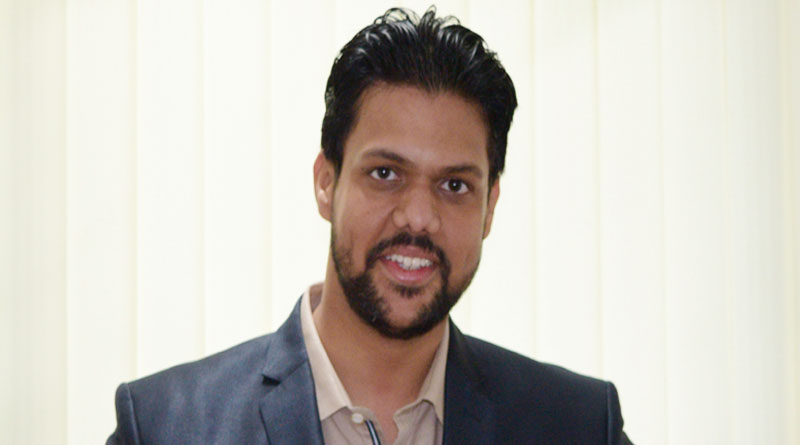 What do they do?

Started around a year ago on January 05, 2017, Innolabz aims to uproot the root cause of unemployment. The vision of the company is “To be identified amongst the best platforms in the country imparting not only knowledge but also skills.”

They aim to do so by providing services of which it consists mostly of three programs. The programs are:

Innolabz bridges the employability and employment by encouraging innovation. The bridge we are talking about is the bridge between the ‘acquired skills’ and ‘required skills.’

No doubt that the age-old skills are essential. But being knowledgeable and skillful enough about current trends is what companies/employers look for. And this is where Innolabz comes in. Innolabz Pvt Ltd.mostly focuses on the current market and the future market-needs and then hones the youth accordingly. The student is prepared in such a way that from the very first day, for an employer, the employee is considered as an asset rather than a liability.

Apart from being completely job-oriented, Innolabz also focuses on the startup space. In the world where “Entrepreneurship” is considered a fancy word and “startup space” the dreamland, around 90% of the startups fail.

As a result, the Innolabz’s Power2Idea- an entrepreneurship development program, promotes entrepreneurship in a completely transparent way. The candidates of this program are given proper knowledge of business and other important things so that they don’t end up with the 90%.

Another program of Innolabz is the Power2Dream program which is yet to be unveiled. You can anticipate the name and guess about this service, but until then Goodbye.

P.S. Innolabz has also started providing courses, do check it out.

Author startupurbanPosted on February 22, 2020August 14, 2020
India is a huge country with billions of population. And with that very much population of the country, there are a large number of...
Read More

Zlen – A new revolution to get social media freedom

How a new-age creative agency was founded in 2020

Author startupurbanPosted on March 1, 2021March 1, 2021
In Ahmedabad, amidst the pandemic, Kushal Kahar and Bhawana Munet moved from being employees to entrepreneurs and started up a new age creative agency....
Read More