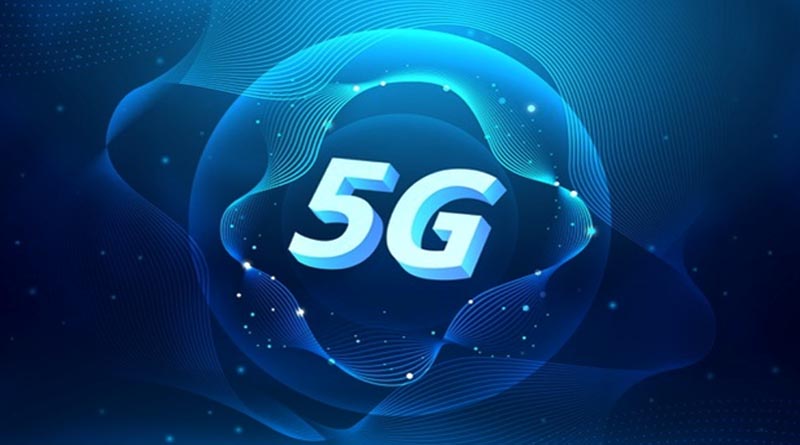 It is inevitable to keep up with technology, as it advances by leaps and bounds, and we cannot lag behind. There is already talk of 5G technology (fifth generation). It seems that we have recently become familiar with 4G technology and we must move on to the next one.

Apparently, we like speed in every order of things, we cannot settle for going at a prudent speed, everything has to be fast, even or especially the internet. We want to download movies, files, videos, send messages, etc. as quickly as possible, that’s why 5G technology arrives.

We will give a simple and brief explanation of this new technology, relying on an article on the Gizmodo page.

How will 5G technology affect Cybercrime

The “G” means Generation, therefore, it is the fifth generation. Everything started with 1G, and at the beginning of the 90s it had already expanded to 2G, this technology allowed the mobile user to send SMS, later 3G arrived, where calls could already be made, text messages and surf the internet, the 4G improved the existing by adding more speed.

As nothing stops in technology, companies added the LTE (long-term evolution, in Spanish) to 4G technology. This allowed for greater speed and to be a more consistent modality.

The 5G will be implemented on the foundations that the 4G LTE has created. This technology will allow us to do everything we can do on the mobile so far, but at a faster, radically higher speed. The 5G will make it easier for people to download and upload content Ultra HD and 3D video. As an example, an entire HD movie can be downloaded in a matter of seconds, which used to take an hour.

At present, the transmission speed of the 4G LTE reaches up to gigabit per second, but rarely the full speed can be used, since there are interruptions in the signal, whether by buildings, microwaves, other Wi-Fi signals, etc. The 5G will increase the download speed by up to 10 gigabits per second.

Specifically, 5G technology will allow the network to provide the connectivity needs it needs to power hundreds of thousands of connected devices in homes and workplaces.

5G uses the frequency spectrum, which is similar to other remote sensing devices. It can be used as mass surveillance. So it’s better to have the best VPN in your defence. It will protect you whenever hackers try to do snooping.

According to the CybersecurityPyme page, with the arrival of 5G technology, it will be difficult to trace criminals, especially cybercriminals.

The director of Europol, Catherine de Bolle, has assured that this new technology will make the task of locating and monitoring cybercriminals complicated, since these networks “disperse the data in many elements of the system.” He asserts that, “the authorities do not yet have the necessary technology to control these networks.”

Unfortunately, experts in Cybersecurity, fear that this new technology, and especially the lack of preparation before it, causing a new wave of cybercrime.

Are we prepared for the arrival of 5G technology?

According to the NecOtium page, the race to implant 5G technology has already started all over the world, despite that, entrepreneurs still see it far away. This was done by a study conducted by Accenture among 1,800 executives from ten countries, including Spain.

53% of respondents believe that there are very few things that 5G coverage will allow them to do that they can no longer do with 4G networks.

35% expect 5G coverage to produce a “revolutionary” change in the speed and capacity of networks.

There is a great lack of knowledge about the new technology, 72% of executives say they need help to imagine the future possibilities of 5G.

Without going any further, Spain has already begun to conduct the first auction of the frequency band, on which the new technology will be deployed. Even Vodafone has begun its pre-commercial deployment in Madrid, Barcelona,   Seville, Malaga, Bilbao and Valencia.

As we can see, 5G is coming, but there are still a few years to know its full potential. Whether or not we are prepared for the arrival of the new technology, we want it to arrive. It will always offer us a huge range of possibilities, all very interesting.

So that you do not fall behind in the formation of new technologies, academic programs have been developed according to the demands of the labor market, highlighting some such as the Master in Cybersecurity, taught by INISEG.In particular, thanks to a focus primarily on computer engineering and cybersecurity practices.

The Reformation of Aviation - refundme.in

Author Puneet TripathiPosted on May 24, 2021July 9, 2021
Want to know a business secret that makes products fly off the rack? Well, one of them is undoubtedly the product packaging. In an...
Read More

Author startupurbanPosted on February 12, 2021February 12, 2021
Over the previous decade, purchasers continually change how they need to shop, and companies attempt to keep up. Customers smoothly search, analyze, and purchase...
Read More

Here’s a Quick Way To Learn More About Contact Lenses

Author Puneet TripathiPosted on May 23, 2021July 9, 2021
There are different types of contact lenses. They are made of synthetic lenses and will be placed on the surface of your eyes. It...
Read More

Author startupurbanPosted on January 5, 2022January 5, 2022
Before starting off with this topic, let’s find out what GDP is. GDP or gross domestic product is the most commonly used measure for...
Read More

5 Strategies To Unlock Efficiency Of Your Startup Team

Author startupurbanPosted on April 7, 2021April 13, 2021
Startups need to do more with less because they have to deal with constraints of space, time, and money at this stage. A lot...
Read More