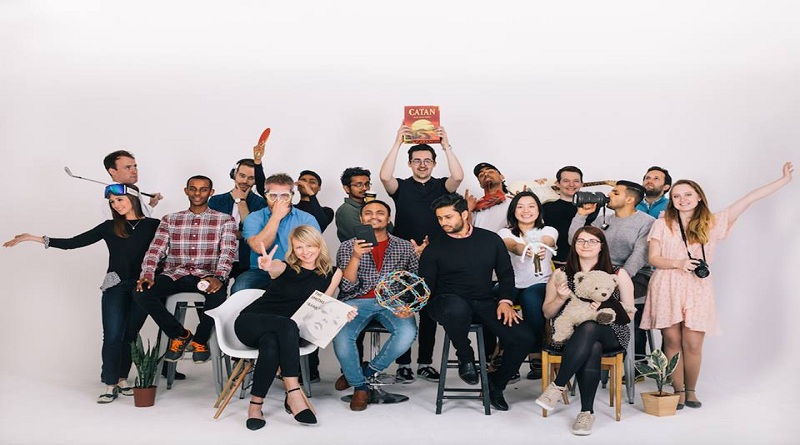 The London headquartered company, Hubble, which began its operation in 2014 promises you by offering flexible and convenient office spaces. And, these spaces are according to the requirement by a client. The company was able to pick up a £1.2 million as funding, to move ahead with its venture.

The founders and the primary vision

Rohan Silva, Tushar Agarwal, and Tom Watson founded Hubble to help starving startups that are in search of office spaces. Although the primary intention was to help the startups, they expanded their platform and are now offering the similar service to SMEs and large companies as well. The result for finding flexible spaces is due to the Brexit referendum.

Mr. Agarwal talks about the new trends that are changing the way companies are seeking out commercial leasing spaces. The current trend is for leasing office spaces for a short term, based on their requirement and the features offered by the rental space. In another statement by the founder, such a startup is an advantage and denies the frustration caused by the traditional property finders, who are not in a position to suit-up with the increasing pace for the requirement of flexible spaces with features. It is here that technology comes handy and a way to scale the differences according to the transactions, which further provides the chance for the taker to opt for a lower priced office space for a short period. 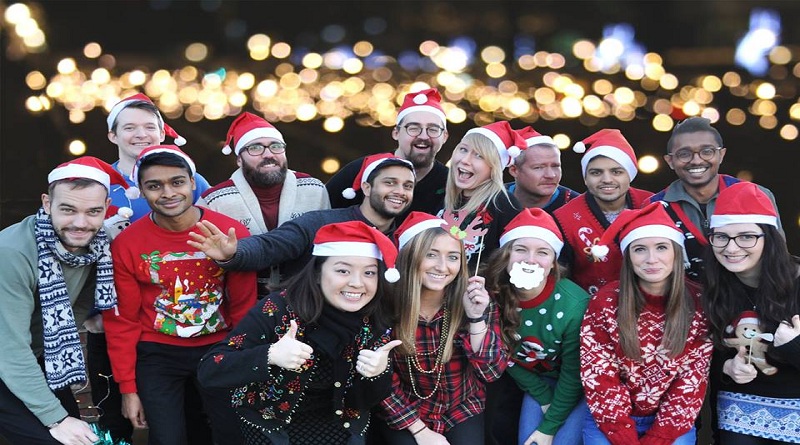 What keeps Hubble apart from others?

Hubble operates as a platform where it brings the owner of the space provider and companies that are seeking flexible spaces together. With information available related to the commercial space and the facilities offered by the owner, a company, which is in search for one, can easily look by scaling down the options and sign a short-term or long-term contract with the owner according to the business operation requirement. However, with the growing demand of the clients, the startup is considering building a complete platform where it not only helps in finding office spaces but also as a property advisor.

With the acquired information they possess and the use of automation technology, the platform will be able to provide accurate results as needed by a client and also offer advice based on the search parameters. According to Tushar, Hubble is a change in the field of finding commercial and flexible office spaces due to the old-fashioned approach of consulting property dealers. Hubble, not only eases the whole search for space but helps in finding exactly the property as needed with less time and money involved.

With SMEs and several freelancers turning their businesses into productivity with the use of technology, they are bound to replace the traditional real estate companies that have established themselves as the best in the industry. According to Mr. Agarwal, the intense labor working will no longer hold the economics of the model that the traditional property realtors are carrying out. They just do not meet up with the needs and requirements by the companies that seek office space in the future.

Author startupurbanPosted on February 22, 2020August 14, 2020
India is a huge country with billions of population. And with that very much population of the country, there are a large number of...
Read More

Nusrat Jahan, a leading Kashmiri entrepreneur is a true inspiration for every woman

Author startupurbanPosted on April 25, 2017July 12, 2020
38 year Nusrat Jahan is a perfect example of a business woman. From a simple village girl to the leading entrepreneur of a multi-crore...
Read More

TruckSuvidha – The Ola of trucking Industry!

Startup Stories
Author startupurbanPosted on September 22, 2021September 22, 2021
Founder – Kartic Sharma Website – Tea Bro We are standing in an era of the internet and digitalization...
Read More

Business
Author Puneet TripathiPosted on September 20, 2021September 20, 2021
The travertine is a terrestrial limestone deposit and is found near hot springs. It has a fibrous/concentric appearance in...
Read More

Business
Author Puneet TripathiPosted on September 20, 2021September 20, 2021
The overwhelming assortment of CPUs (also known as central processors) on the market is the most perplexing aspect of...
Read More