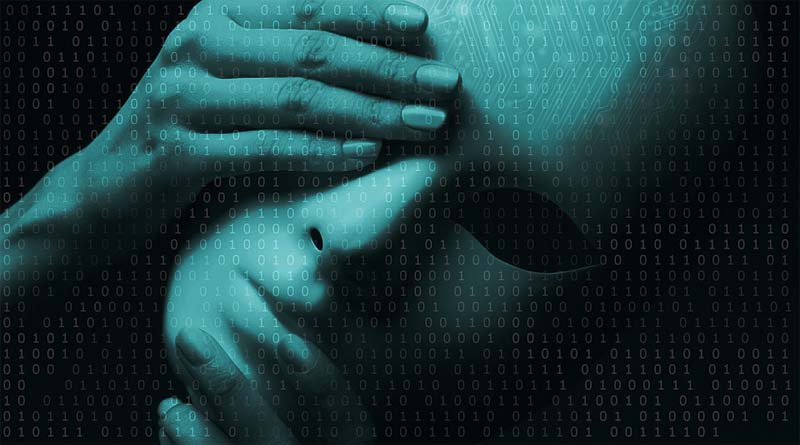 Have you ever used Siri or Google assistant for search purposes? I am sure you have, and if not, Try it!

Voice-based computing is going to be one of the mainstream computing platforms in the future. In fact, according to Google, even today, more than 20 percent of mobile queries are voice searches. Voice recognition and speech recognition is certainly something no brand will want to miss out on.

In this world of multi-tasking where “Time is the most valuable asset”, virtual assistants are a boon to human life. Let it be unlocking our phones using voice recognition, or adding an alarm or a reminder using speech recognition, many people use voice/speech-based computing in their day to day life.

So, in this article, we are going to discuss present and future of technologies based on speech recognition and voice recognition. Make sure to read the conclusion, but before that read the whole article for better context.

The future of Voice-first devices:

If I am not wrong, and you are updated on trendy-devices, you must have heard about Alexa. Amazon’s Alexa is a market leading voice-first device. To name a few: Amazon echo, echo dot, echo plus, echo spot, echo show, etc. are some of the Alexa powered voice-first devices which makes your home a smart home, and your life an easy life.

These devices use voice recognition and speech recognition to enable and engage. These devices can play music, control smart home devices, send and receive messages, buy products, and much more. Using these devices one can order a ride via uber or pizza from Dominos.

While searching for relevant-sources to make this article a credible-one, I came across the following tweet. And, this tweet alone, according to me is an example of “How voice recognition and speech recognition are going to be an essential part of human life and shape future.”

Alongside with Amazon’s Alexa, Competitor devices like Google’s Home are also constantly developing and advancing voice-first devices. According to voicebot.ai, Calculating the “sales number” of Amazon’s and Google’s voice-first devices, a total of 39 million smart-speakers are already sold.

In conclusion, the future of voice-first devices is very bright and vivid. The contribution of such AI based devices will surely contribute to the advancement of technology.

The use of voice recognition and its future

Voice recognition is about the “Who” part. As the name suggests, it recognizes the voice of the speaker rather than what he/she speaks. The “What” part comes in speech recognition.

Voice recognition is used or can be used in various ways like,

The use of speech recognition and its future

With the improvement in quantity as well as the quality of smartphones, personal virtual assistants are now pervasive. Speech recognition technology is used for more than 20% of mobile query searches as of today and is predicted to double by 2020.

Google assistant, Siri, Alexa, Bixby, and Cortana are some of the top virtual assistants which use speech recognition technology. I personally use Google assistant on daily basis for,

Other than these applications, utilization of speech recognition is used or will be used in Future cars like that of Tesla’s, Faster live services compared to live support, etc. Speech recognition along with AI technologies will be used in automation like automated identification. It also has many applications in businesses too. Techniques like ‘speech to text’ can be used by illiterate people for texting purpose, and help them learn slowly and efficiently.

Speech recognition is not to the point as of today, this is something we all can agree on. But innovators, engineers, entrepreneurs, and revolutionaries are making a constant effort to improve AI and Speech recognition.

Hence, in future, speech recognition is going to be more advanced than today and will contribute a huge deal and ease to human lives.

Wrapping up, I would like to say that: Voice recognition and speech recognition are going to contribute to the future of the technology.

Engineers at Cornell researched and tested Google assistant and Siri to find out the IQ of these AI assistants.  Researchers found that Google’s AI has an IQ of about 47.28, putting it slightly below the IQ of an average six-year-old. Whereas, Apple’s AI Siri checked in with an IQ of 23.9.

Every home will become a smart-home with the introduction to voice-first devices worldwide.

Text-to-speech technology will advance in future. So, get ready to hear latest news and emails in a more natural way than some bot generated, machine-voice tone.

Until then, goodbye, Thank you for reading throughout. Make sure to subscribe to the newsletter for being updated with such articles and much more.

Author startupurbanPosted on December 22, 2021December 22, 2021
Amidst all the latest trends and tricks of social media, people often think email marketing is dead. However, the statistics speak a different story....
Read More

3 Benefits of Installing Back to Wall Baths

Author Puneet TripathiPosted on September 29, 2021October 23, 2021
Everyone wishes to have a bath inside their bathroom, but some factors may hinder you from doing so, such as the space of your...
Read More

6 Tips To Keep The Sun Away From Your Skin

Author Puneet TripathiPosted on September 20, 2021September 20, 2021
As summer comes, most people will take advantage of the weather by spending much time outside. While soaking in some sunshine after a cold...
Read More

Author startupurbanPosted on December 13, 2021December 13, 2021
Companies that are in the IT sector can expect to see an acceleration in the structural growth over the medium term as companies start...
Read More