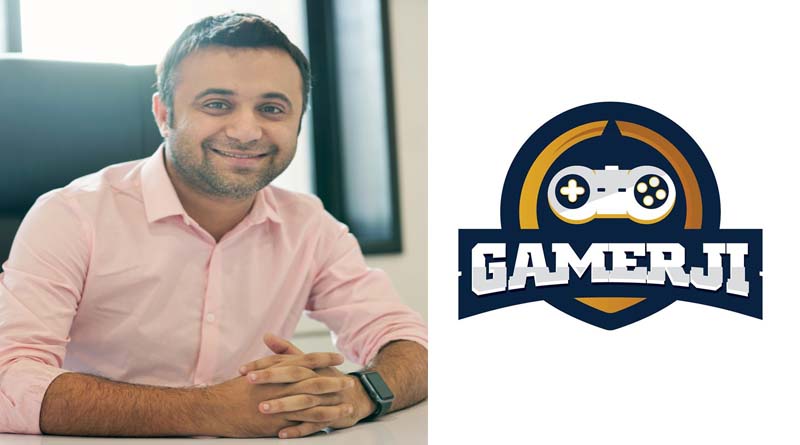 With the changing technology and the internet being a prominent part of our lives, our way of living has completely changed. Likewise, has the gaming industry seen a major shift. Outdoor games or the board games are no more in trend compared to what e-gaming looks like today. Technologies like Virtual Reality and Artificial Intelligence have enhanced the e-gaming experience of the users.

And keeping the demand and the trend in mind, Soham Thacker and Varun Gajjar launched their pro-level gaming platform called Gamerji.

Inspiration and the idea behind Gamerji

When Interviewing Mr Soham, he mentioned how difficult it was to get into professional gaming back then. He mentions himself as an average gamer who never got a chance to play professionally or make money out of the online games. Despite so many esports tournaments being hosted worldwide where the pro gamers take part, there are still 99.9% gaming people who play casually. And it was for these 99.9% people, Gamerji came up with an idea of creating/ hosting virtual tournaments where people could take part and make money.

Started lately in June 2019, the online platform, Gamerji, is both an Android and iOS-friendly application. It features soliciting online games such as the PUB, Clash Royale, Call of Duty, Clash Royale, etc. The platform has become one of the largest gaming platforms in India letting gamers play, compete, communicate, and win cash from over 20 tournaments every day. Not just to play and enjoy, but the communication factor of the platform lets the gamers leverage their skills and likewise learn more about gaming.

For Gamerji, success means reaching the heights of 50M+ esports audience competing in the esports industry and making a name there. Currently, the platform has over 200k active gamers. Interestingly, the platform has already conducted more than 3,800 games on the platform. Furthermore, in the next three month, Gamerji is likely to raise a seed funding of INR 5 crores.

The founders mention that the major challenges the platform has faced during its setup are the prediction of dynamic choices and behaviour of the fragile youth audience. Despite such a big challenge, the platform looks at its potential to grow the number of gamers to 3 million by 2021.

India has lately started experiencing the eSports industry. Until a year ago, tournaments online were generally conducted on social media platforms or offline mode platforms. Therefore, the registrations, payments, player management and various other factors used to be managed by other platforms. Gamerji came up with a unique idea of combining all in one and enhancing the ultimate experience of the gamers. And hence, they hosted a number of popular tournaments on Gamerji.com in pan India.

While it is a beautiful and challenging experience for the members who’ve been hosting this platform and managing it, the team together expects the platform to grow rapidly. The startup looks forward to becoming one of the leading platforms in the country and ultimately a pioneer to the virtual sports industry. The gamers and the community stand together with the platform that inspires growth in the future for Gamerji.

Kidzapp - The ultimate business idea enriching experience for the kids!

Nisha Dutt, an admirable leader and a CEO of Intellecap has proved ‘Sky is the limit’

Author startupurbanPosted on April 20, 2017August 1, 2020
You will be amazed to know about Nisha Dutt who is the perfect blend of serendipity and hard work. She started her career in...
Read More

Rent for years, months, or days with Rentmystay