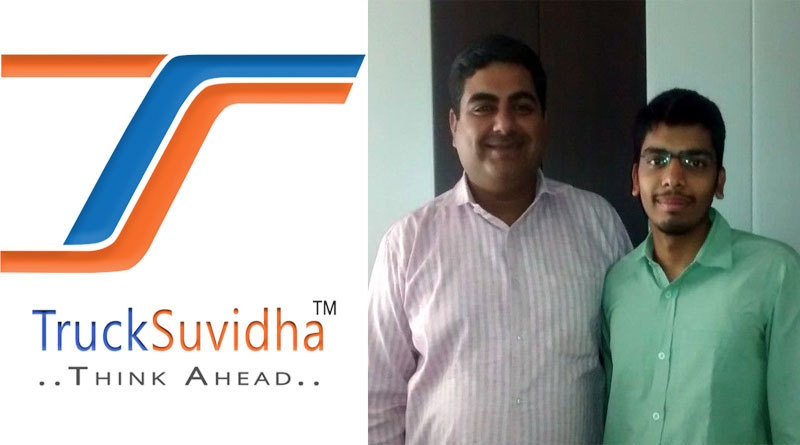 Although it has such a significant impact on country’s economy, it is often underrated and is considered one of the most unorganized businesses in India. Nevertheless, 2017’s transport industry is comparatively more organized than that of 2014’s. And, the reason behind the change is the startup we are going to talk about today. The startup that revolutionized the transport industry in 2014 is “TruckSuvidha.”

TruckSuvidha is the first online portal developed for the transportation industry in India. Trucksuvidha tends to connect transporters, truck drivers, truck owners, brokers, and customers with each other appropriately. 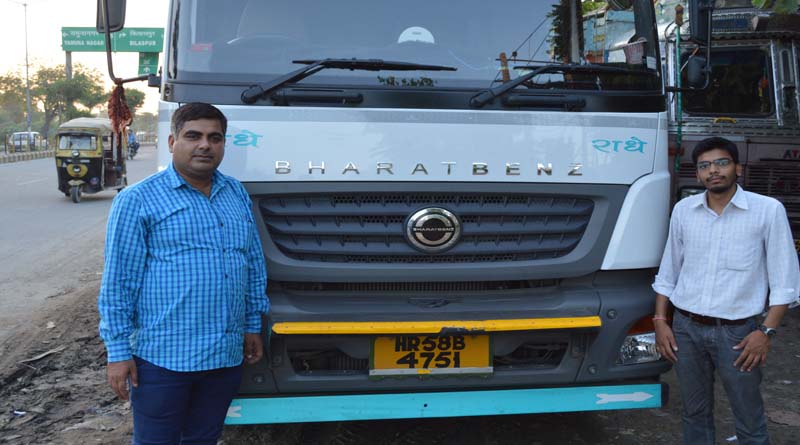 Amit Punani, a hardcore businessman, has been in several businesses before being a co-founder of TruckSuvidha. He entered the market by taking over his father’s plywood business which was a complete failure when he took on. But, the business mind of Amit, along with his work ethic drove the family’s plywood business into a huge success. Soon after getting in the market, he started another venture of scarp dealing. Along the way of these investments, he was often in requirements of trucks for transporting. But, due to the unorganized transport industry, he occasionally ended up in minor losses. And, this plot in his life made his attention engrossed in Ishu Bansal’s idea.

Ishu Bansal, another co-founder of Truck Suvidha is an IT engineer by profession. Before being one of the founding heads and technical-arm of Truck Suvidha, he has had quite an experience in IT industry. Before joining TruckSuvidha back in 2014, Ishu worked at Infosys, and several other companies. With a background of over six years in IT industry, he didn’t feel like it was his destiny. Like any other day, Ishu shared his passion with Amit. And, that led to the idea of TruckSuvidha.

Soon after a bright idea in mind, Amit and Ishu started the execution on the idea. At last, after the execution part was complete, in November of 2014, TruckSuvidha was founded.

The Ups and Downs after establishment of TruckSuvidha:

A wise man once said “Failure is not the opposite of success. It’s part of success.”

Correspondingly, TruckSuvidha had its ups and downs.

During the initial days of TruckSuvidha, they were not able to fetch drivers and truck owners in the business. Technologically unaware transporters and operators didn’t understand the ROI upside of the having business online. Most of 2014-15 remained hard for TruckSuvidha due to their negligible database.

Nevertheless, the “Never give up” attitude of the supporters led them towards success gradually with time.

As of today, TruckSuvidha has more than 16000 Transport contractors, more than 10900 fleet owners, 7500 commission agents, and 1800 transport brokers.

Wrapping up, I would like to say that: This step of creating TruckSuvidha has solved one of the significant problems in the transport industry. This project of Ishu and Amit can inspire millions of people for creating innovative things around the globe.

Placio- The second best place to live after home

Neurotags: The end of counterfeit products in India?

Startup Stories
Author startupurbanPosted on April 24, 2021April 24, 2021
Website – Leher Founders – Vikas Malpani and Atul Jaju Leher! Most of you might be aware of the...
Read More