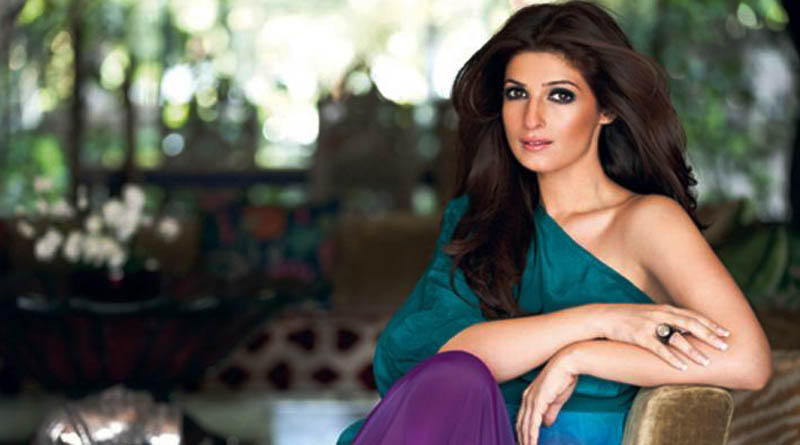 We all know about Twinkle Khanna has an actress, a blogger, an author and an entrepreneur. But do you know, she was a college dropout? Here’s what more you should know about this woman who has been an inspiration to lakhs of people in and out. To start with an introduction about Twinkle Khanna, she is a co-owner of the chain of interior design stories called The White Window. She has also been one of the most successful Indian authors. While her first movie wasn’t a success, she holds the much-needed self-confidence to come back. She uses the cinema to get her voice heard through movies. She is the producer of the popular film named Padman. It is a movie that plays around the taboos of menstruation. It is a story about Arunachalam Muruganantham who was a social entrepreneur who made low-cost sanitary napkins.

To give an introduction to Twinkle Khanna’s personal life, Twinkle Khanna was born on 32nd in 1974. She is the elder daughter of Dimple Kapadia and Rajesh Khanna. Her younger sister Rinke Khanna is an actress. She married Akshay Kumar in 2001. They initially met during a photo session for Filmfare magazine. They have a daughter, Nitara and a son, Aarav . In 2009, she was listed in the People magazine as the fourth-best-dressed celebrity in India. She is the co-founder of the production company Grazing Goat Pictures. Twinkle Khanna is also the Indian brand ambassador for L’Oréal. The successful woman has earned a number of awards, written books and have been an inspiration for all. We will look at her achievements below followed by the inspirations she delivers to other women of the world.

Twinkle Khanna’s first book was Mrs Funnybones that sold 100,000 copies. This made her the highest selling female writer in 2015. In 2016, she won the Crossword Book Award for her book. Her second book released was The Legend of Lakshmi Prasad. It again sold 100,000 copies in 2017.

Twinkle Khanna as an Actor and Producer

She made it to the Filmfare Awards for Best Female Debut for Barsaat in 1996. Twinkle Khanna got Hello! Hall of Fame Award for the Most Stylish Couple of the Year in 2010. She won Outlook Social Media Award as an Inspiring woman of the year in 2016. The same year, she got the Crossword Popular Non-Fiction Award for Mrs Funnybones. In 2017, she won Hello! Hall of Fame Award as the Visionary Woman of the Year. The same year, she got India Today Woman Writer of the Year for her book The Legend of Lakshmi Prasad. The same book in the same year got her the Bangalore Literature Festival—Popular Choice Award too. She has also won Vogue Opinion Maker of the Year and Women’s Entrepreneurship Day Pioneer Award in 2017. 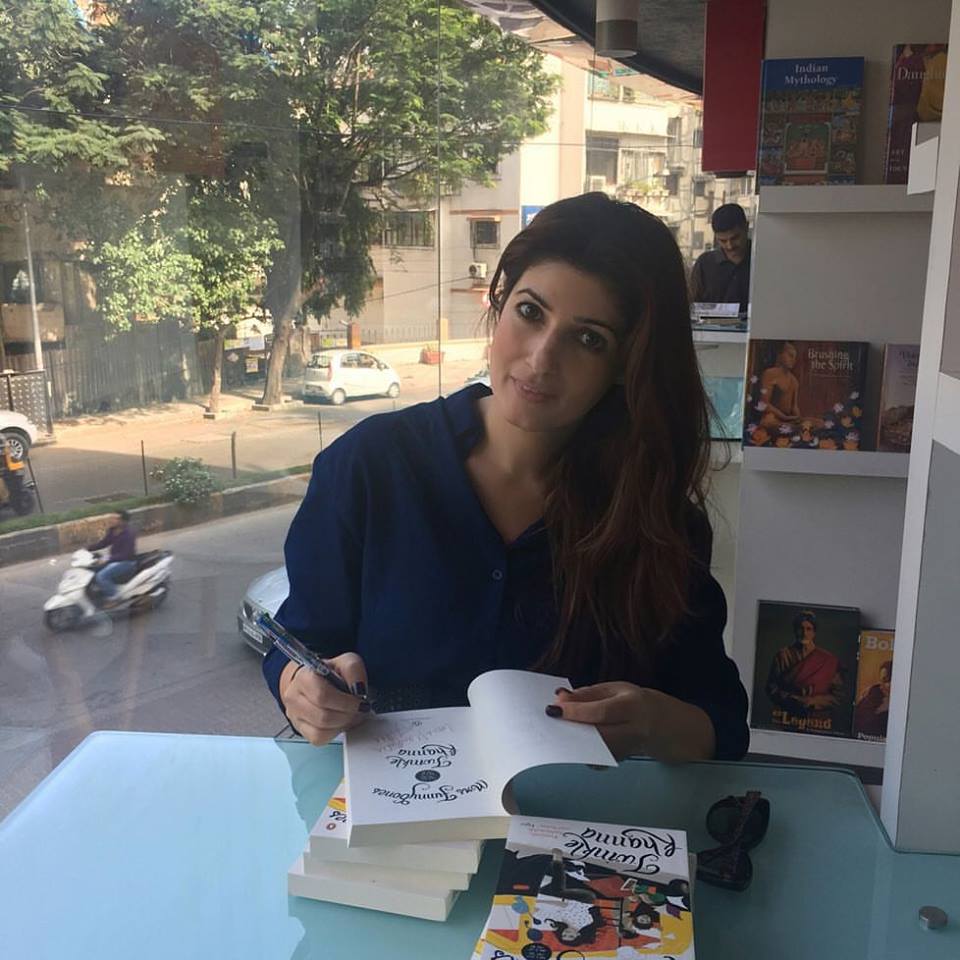 What we can learn from Twinkle Khanna

Twinkle Khanna has been an inspiration to the people teaching them not to be unapologetic about their life choices. She does that by talking to the people about her failures in the film industry. She tickles the funny bone mentioning the issues to be highlighted. Her attitude of I will say what I need to say teaches us that one should never evade themselves from speaking off their minds. How does she do this? Let’s find out what has she taught other women with her words.

Twinkle Khanna says that is really easy to hide your failures under the carpet. No one would ever know. But when you look around and see the successful women doing well in their lives, you will realise that they are all the ones who embraced their failures. Their confidence about who and they are is the sole secret behind their success. In an interview, where Twinkle Khanna was asked about her role model, she mentions that the failure is the sole thing that has been her role model. Further, she says that every time that she failed, you used to examine her failure carefully. Examination of every obstacle of her life helped her reveal something new about herself or the world that she was unaware.

She teaches that every time you see a successful person, you must realise that they too have fallen before being here.

Twinkle Khana has mentioned this several times in her book called Mrs Funnybones and The Legend of Lakshmi Prasad. She says that chasing your passion is the key to your happiness and success. Lately, as a part of a panel for the Women Entrepreneurship Day in the United Nations, she beautifully quoted the difference between work and a hobby. She believes that a person not just requires an interest in what they do, but should also have the necessary aptitude to do it. So if you have a strong interest but low aptitude, it is actually your hobby. But if you have a high aptitude, it’s your job. Job marries the skills or aptitude which produces success.

As a part of a panel for the Women Entrepreneurship Day in the United Nations, she also mentioned that it is equally important to trust your instincts. She believes that an instinct is a mixture of your experiences and the information that’s there in your subconscious. Generally, women have the tendency to ignore their instincts which leads to failures.

This phrase is something that spread over in Twinkle Khanna’s writings, interviews and all over her social media. She says that if you really wish to change others, you need to be an example for them. Her movie, Padman has indeed set an example for others. Talking about the periods and menstruation, she takes a step forward to break the taboo of periods. This applies in one’s parenting life too. The kids watch what we do. And thus it is essential to determine your behaviour based on what you wish to make your children like.

While Twinkle Khanna belongs from a popular family and is married to a popular Bollywood actor, it is not the fame that speaks. She speaks and inspires people with her own work and words which makes her stand out from the rest.

Leher – A Start-up that empowers conversations!

Author startupurbanPosted on April 24, 2021April 24, 2021
Website – Leher Founders – Vikas Malpani and Atul Jaju Leher! Most of you might be aware of the meaning of the word! For...
Read More

Author startupurbanPosted on March 24, 2019October 20, 2020
Founder – Ishan Singh Website –  Revstart On this blog, generally, we talk about startups & businesses around the nation, and today is no different. However,...
Read More

Author startupurbanPosted on October 16, 2017April 17, 2021
Business performances need to be aided by strong legal and financial planning. The business of accounting also gets a better response when the legal...
Read More