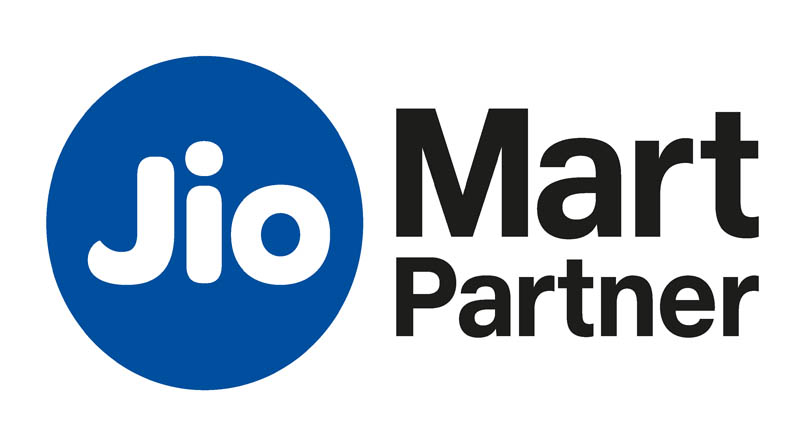 JioMart just launched its customer campaign and it’s nothing less than impressive. Conjoining efforts with WhatsApp, the services promised by the latest participant in the food and grocery e-commerce sector look promising. Against big leagues, like Amazon and Walmart-owned Flipkart, Jio has started reaching out to customers via WhatsApp with the help of a ninety-second advertisement.

The most noticeable points of this campaign are free delivery and no minimum order value, according to JioMart users who received the WhatsApp shopping invites with the 90-second tutorial and catalog. Customers can fill their shopping baskets within the app and pay either via JioMart or utilise the cash on delivery option which is also available. Daily grocery items like fruits, vegetables, cereals, toothpaste, cooking flour, and other staples like spices will be available.

Meta Platform Inc., or previously Facebook Inc., invested nearly 6 billion in Jio approximately nineteen months ago. It used Jio’s extent of usage in India to reach out to its users. About 530 million users are registered with WhatsApp which is also Meta’s biggest overseas base and Jio itself has 425 million subscribers domestically.

The grocery industry in India is a widely untapped resource that has a lot of potentials to grow into a promising industry. According to Boston Consulting Group, it is estimated to reach a value of around $1.3 trillion by 2025. Jio was a little late to the race. Other successful names in the game like Amazon, Walmart owned Flipkart, SoftBank’s Grofers, Google’s Dunzo, Naspers’ Swiggy, And Tata Conglomerate’s recent acquisition- BigBasket, are all key players.

JioMart opened last year in around 200 cities. The integration of WhatsApp with JioMart will prove fruitful in the future and mutually beneficial to both benefactors. WhatsApp already is the most used communication platform in India. Hence, using JioMart will also naturally become very easily accessible to the majority of the population.

How does App Good Food deliver revolution home-cooked meals to your doorstep?

Fullerton India Teams Up With Annamitra Foundation To Provide Help To 40,000 Underprivileged Individuals

Author startupurbanPosted on December 23, 2021December 23, 2021
The company has been felicitated by the Governor of Maharashtra felicitates for Covid-19 relief work Fullerton India Credit Company Limited (FICCL) Has been recently...
Read More

Startups from 48 Asian economies to get $200K in seed funding

Author startupurbanPosted on November 3, 2020November 3, 2020
Startup Pitch Competition has officially started. If your startup is in Asia or you work with one of 48 Asian countries, you should seize...
Read More

Author startupurbanPosted on December 15, 2021December 15, 2021
We Founder Circle (WFC), A global community of renowned founders and investor angels, has successfully invested in 30 startups across 10 sectors in the...
Read More