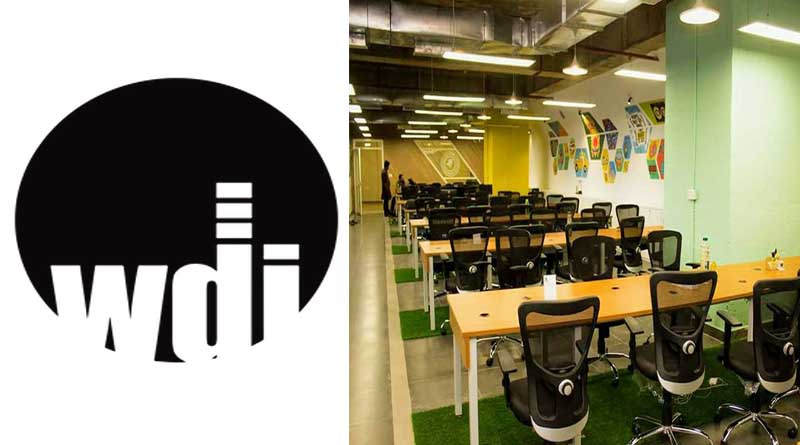 You often hear about a great entrepreneur story being formed amongst friends over beers at a café, or during college, chilling with roommates before an exam. Well, our story started like that. Almost.

Batch mates, Saswata and Gaurav were in 4th-year architecture college, in the year 2012, when they got their first freelance project to do; a retreat in Dalhousie. Feeling professional and business ­like, the young graduate students, felt the need for a name of a practice, which would resonate with their youthful vibrancy and be the talk of the town in the years to come. We Design It Studios’ sounded ‘vaguely cool’, and most of all did not define any singular definition of architecture.

After endless discussions and brainstorming on the steps of a metro station in Gurgaon after work, an opportunity arose in December 2014. Saswata quit his corporate job the very next month. Around the same time, his colleague from work, Aditi, was uncertain about her future. She developed a ‘be‐your-own­‐boss’ attitude and decided to call it quits soon after. Formalizing the resignation letter was not easy, but she realized her true calling was not in a  9­‐6 corporate job, but a 24×7   studio practice.  After an extended break, and much traveling to ‘find herself’, Aditi joined hands with WDI Studios as the third musketeer in the company. 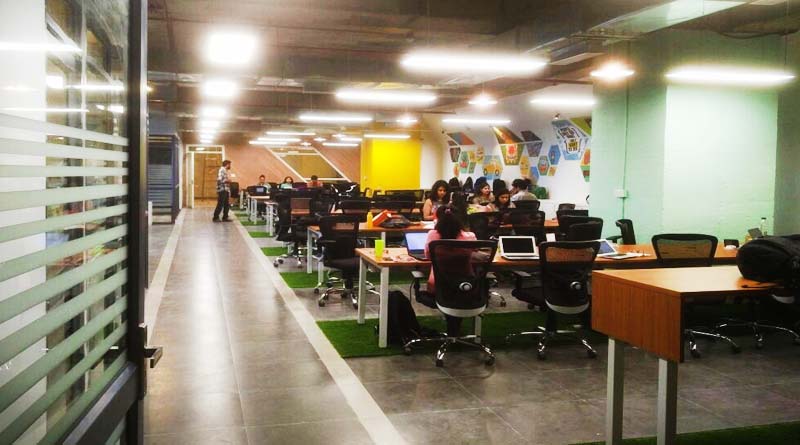 As Gaurav Garg got busy with his own e­‐commerce venture, another Gaurav (Sharma), got associated with WDI in September 2016. Coming from a civil engineering background, he and his team implemented the practice of BIM­‐Building Information Modelling. With projects in Dubai and Singapore in their kitty, they started expanding their team to complete the extensive projects that came their way.

It took graduation, heartbreaks, corporate jobs, and new associations that established the company. From working at home, or at cafes, from cloud-­sharing to sharing work spaces, WDI Studios has come a long way. There is one thing that brings it all together, that is the love for everything creative. A collaborative practice, WDI Studios has a team with varied backgrounds that range from management to construction, from micro design to macro design and from finance to marketing.

The synergies of the organization have a common thread, which is to provide interior and construction services to consumers. The team specializations and interests range from graphic design, interior design, structure design, air conditioning design, lighting design and project management, being some major fields. They are a young bunch with a drive to work harder every day. The studio space in Gurgaon now has nine people, and they also associate with contractors and architects as per project requirements. 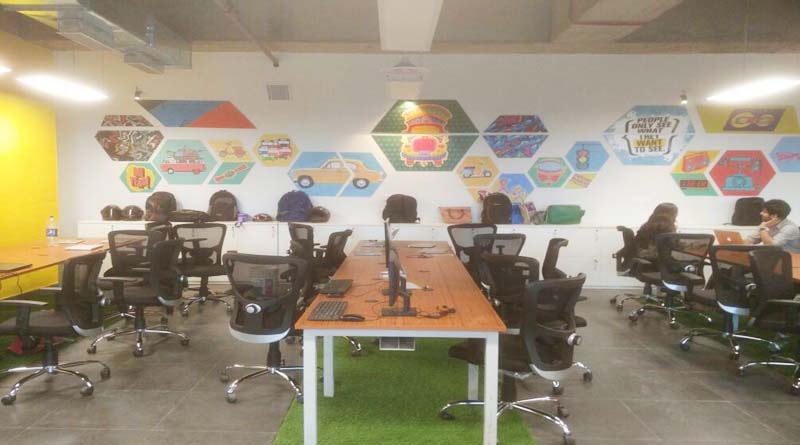 Having completed over 20 interior design projects and over 12 BIM projects, the team has come a long way. Their forte is commercial office designs, along with having done residences, schools as well as gym design. Recently concluded project is that for Silverpush, a 5500sq ft open office design, with a street theme having artificial grass and extensive use of greys and wooden accents.

A Noida-Based Brevistay Changing The Monotony of 12-Noon Check-in Stigma!

Author startupurbanPosted on August 19, 2022August 19, 2022
Tata steel is known as the greatest company in Indian history and the most interesting thing about the company is that it has been...
Read More

Looking for Aesthetic Furniture? Saraf Furniture is the stop shop!

Author startupurbanPosted on June 1, 2020July 11, 2020
Founder – Raghunandan Saraf Website – Saraf furniture The journey of this company started about 40 years ago with the manufacturing and trading of...
Read More

Author startupurbanPosted on June 1, 2018June 7, 2021
Website – InUni   The Jio Effect.” Across the span of the last couple years, these three words have transformed the lives of...
Read More